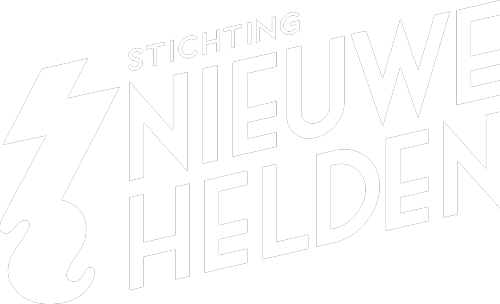 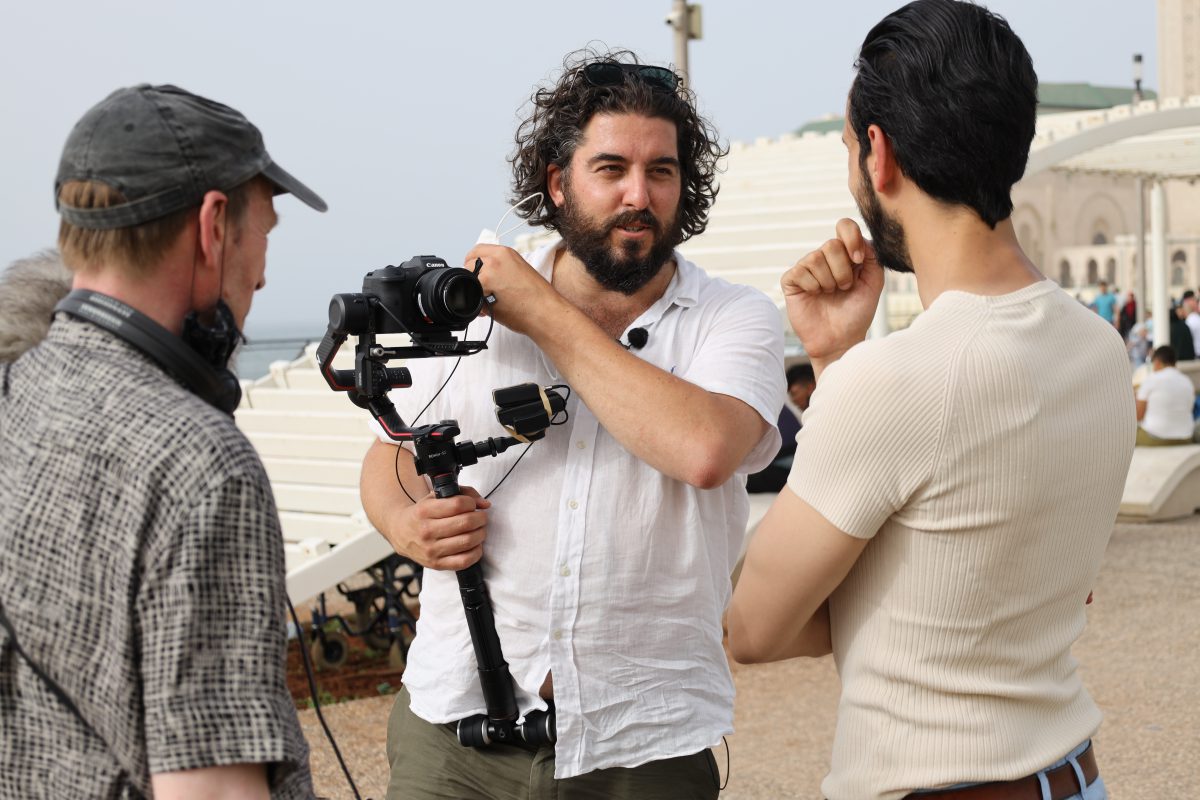 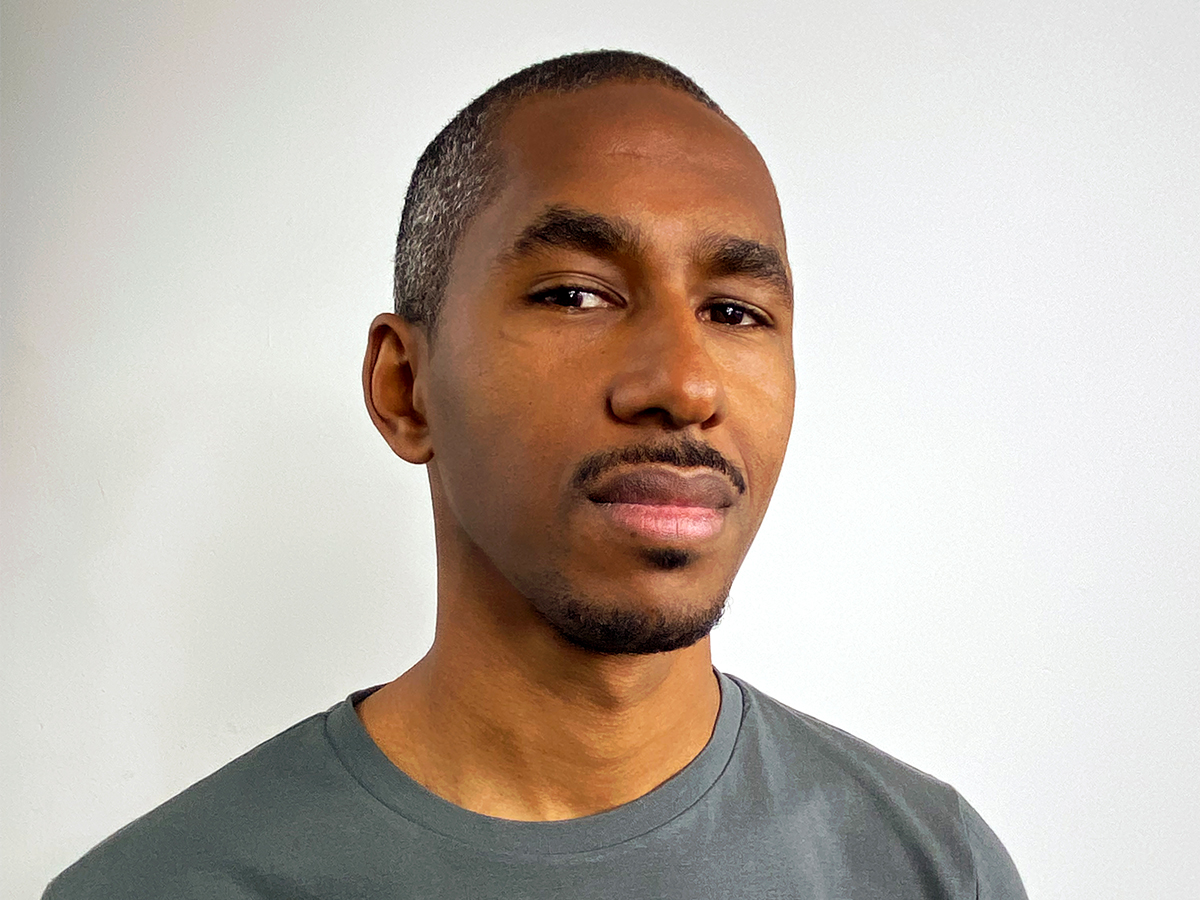 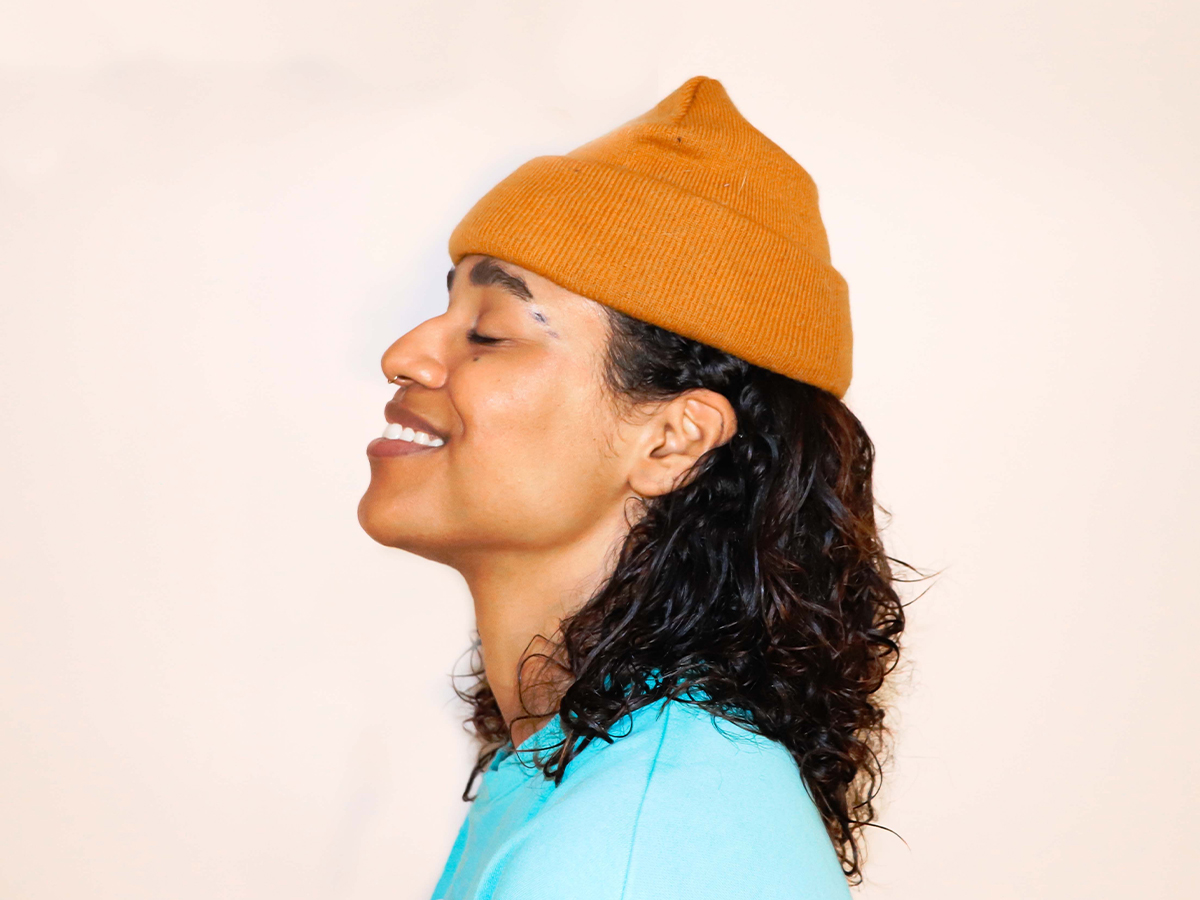 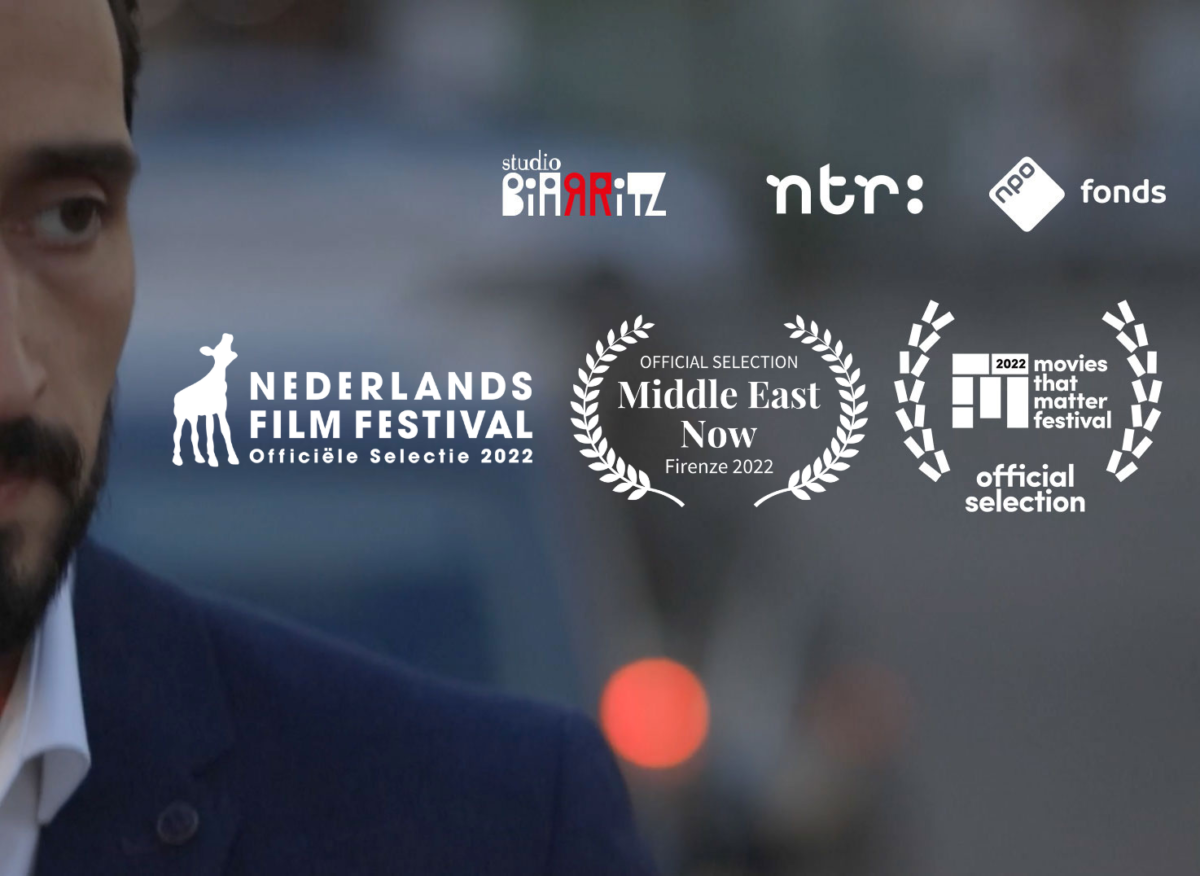 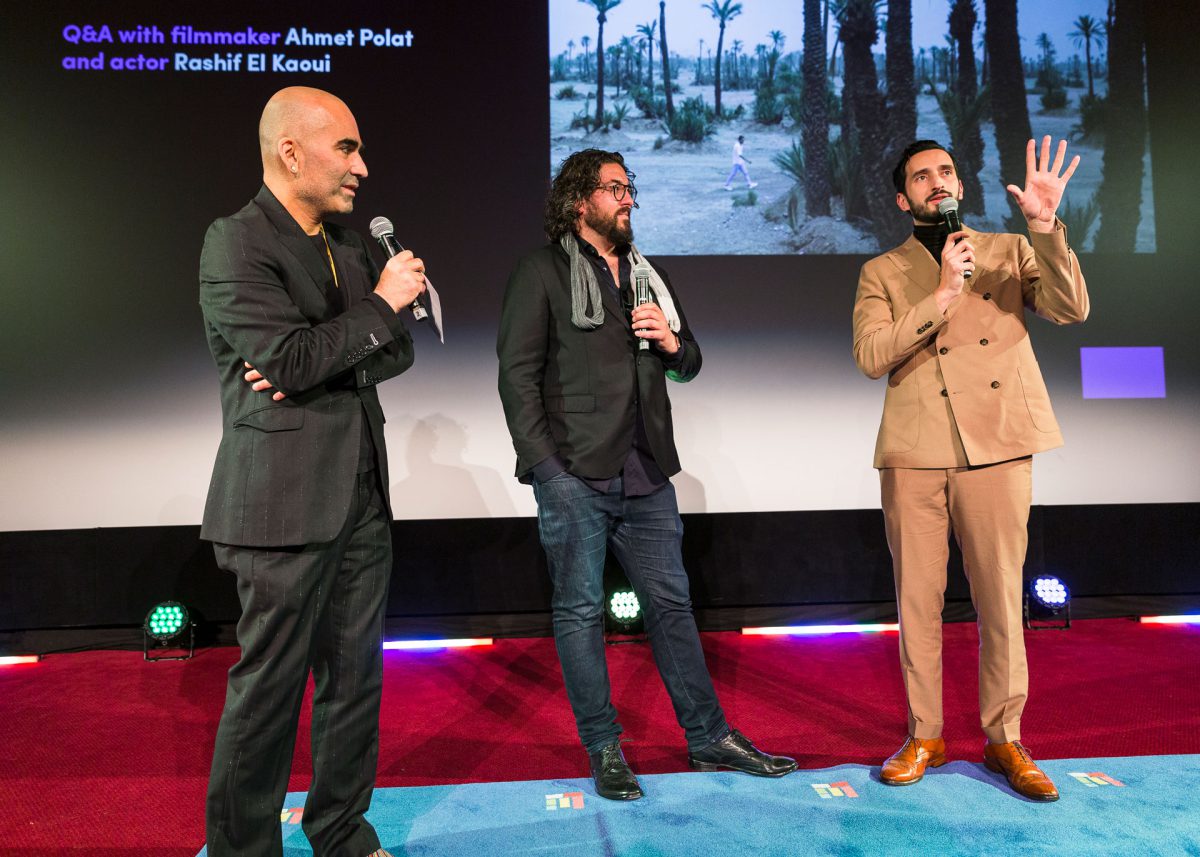 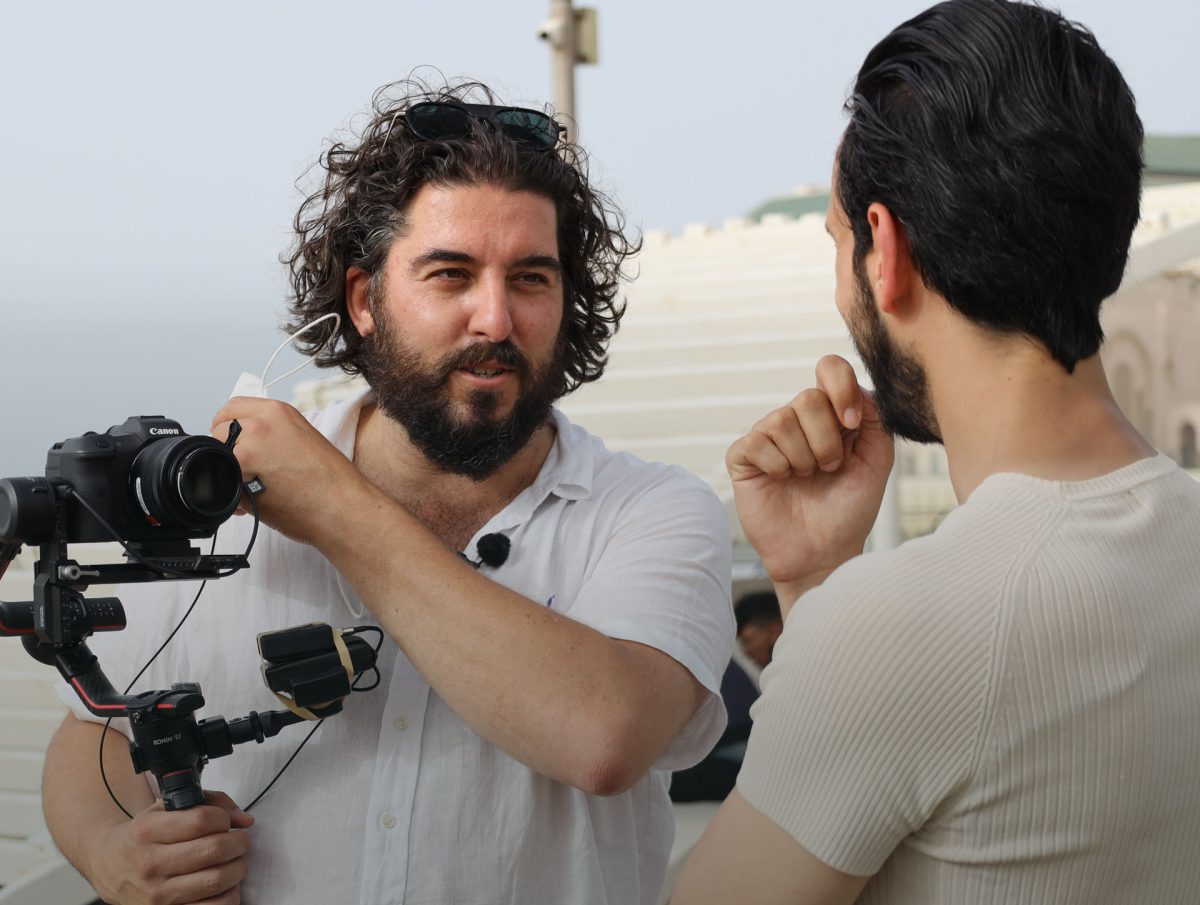 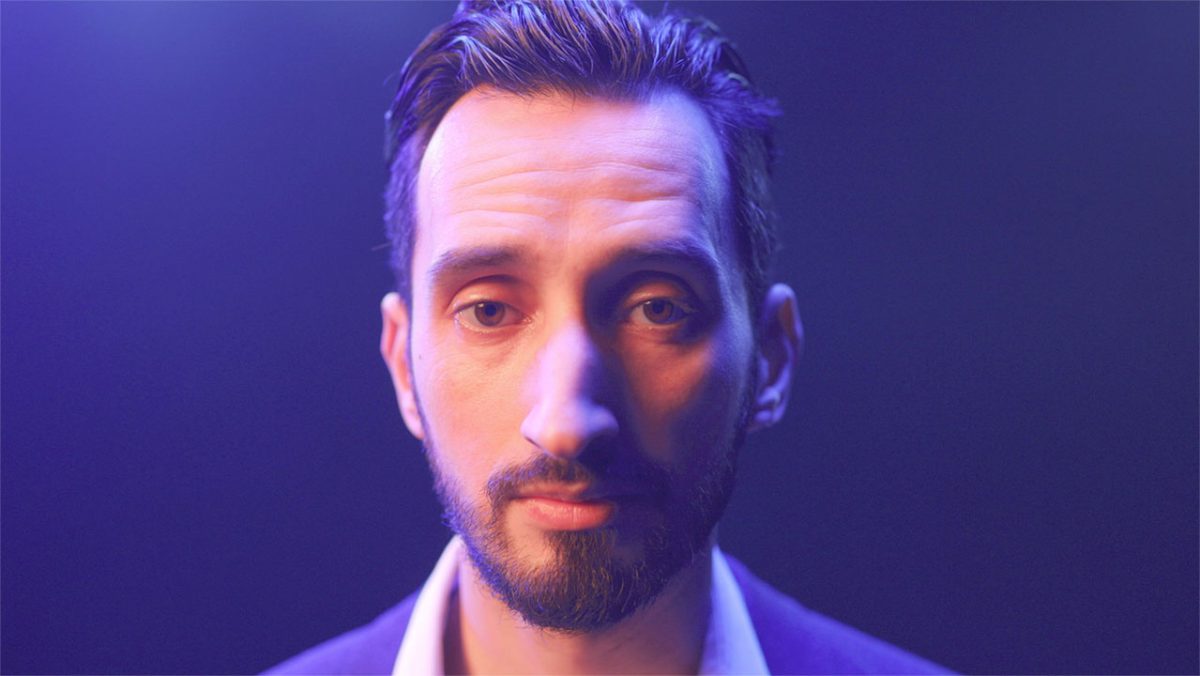 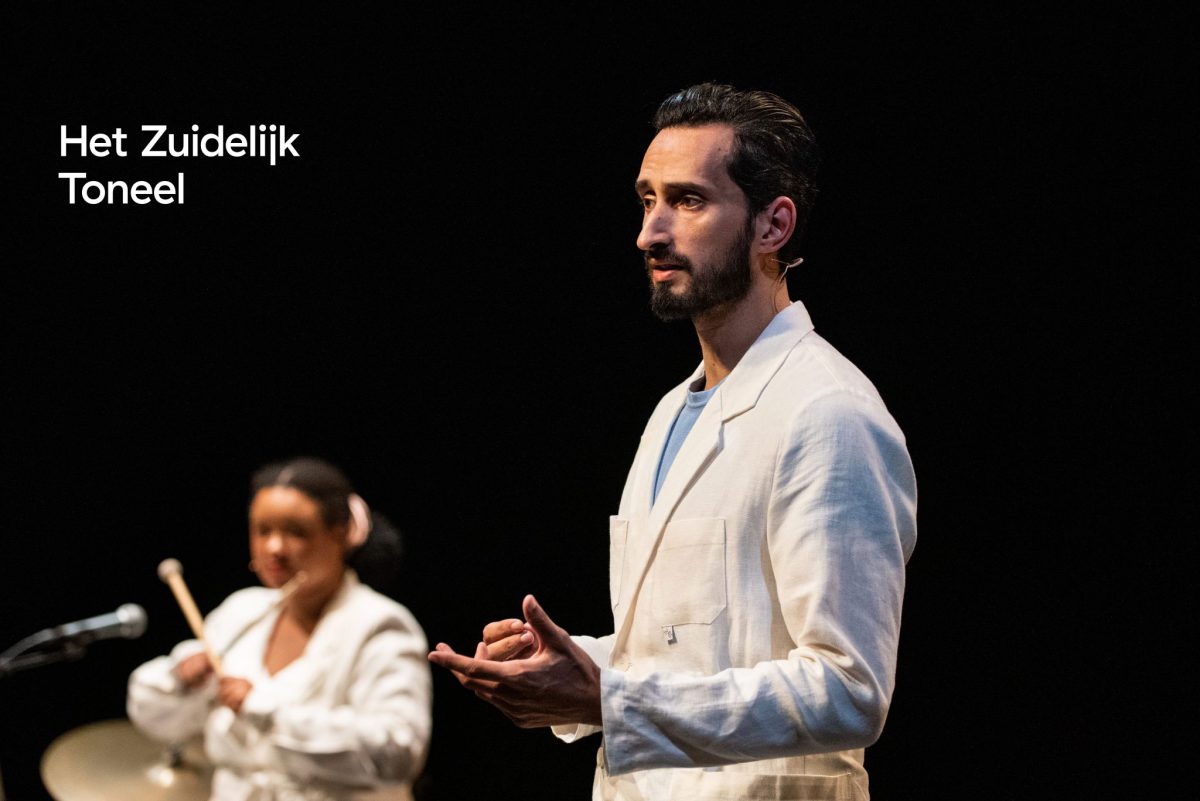 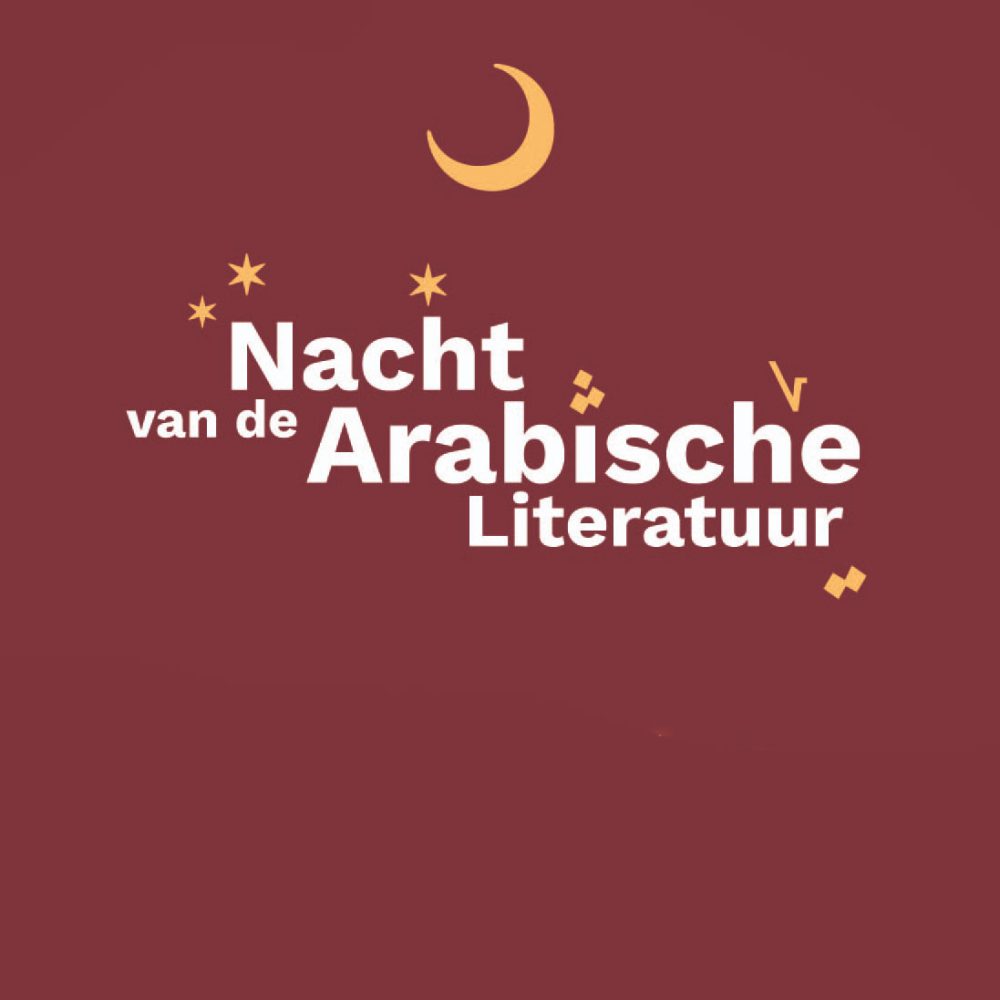 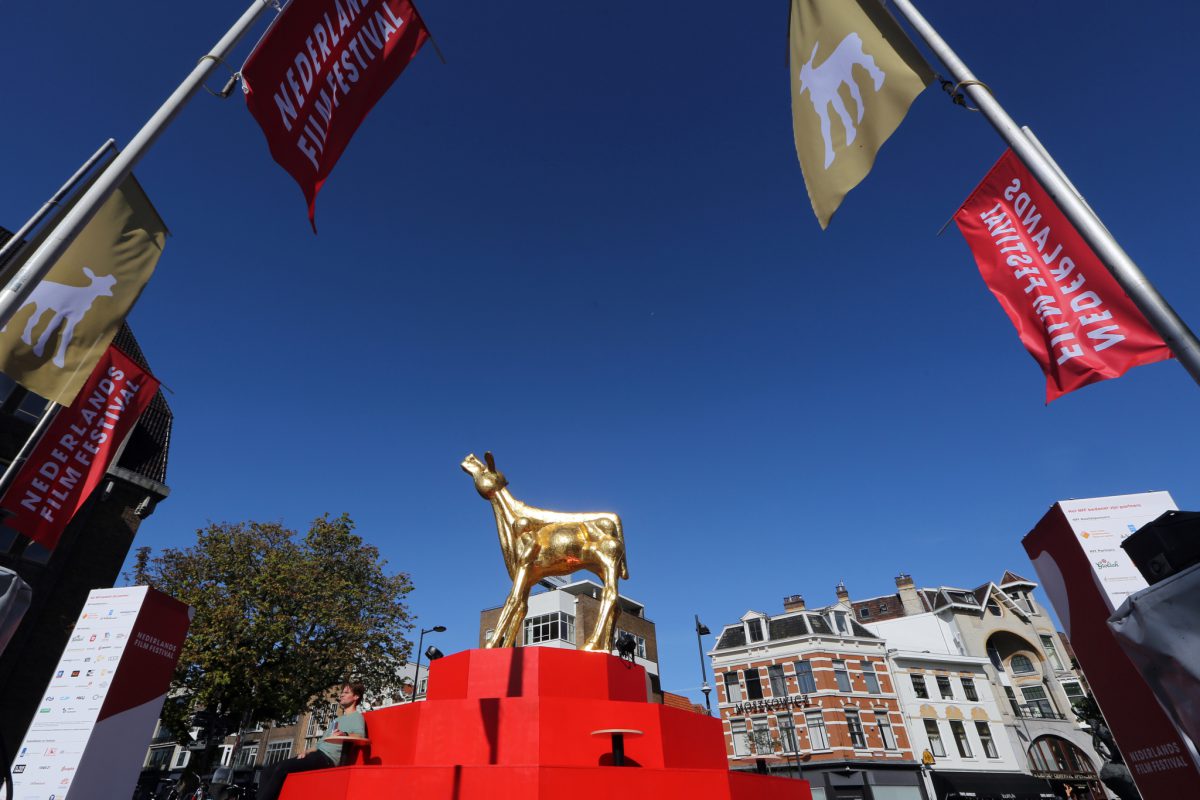 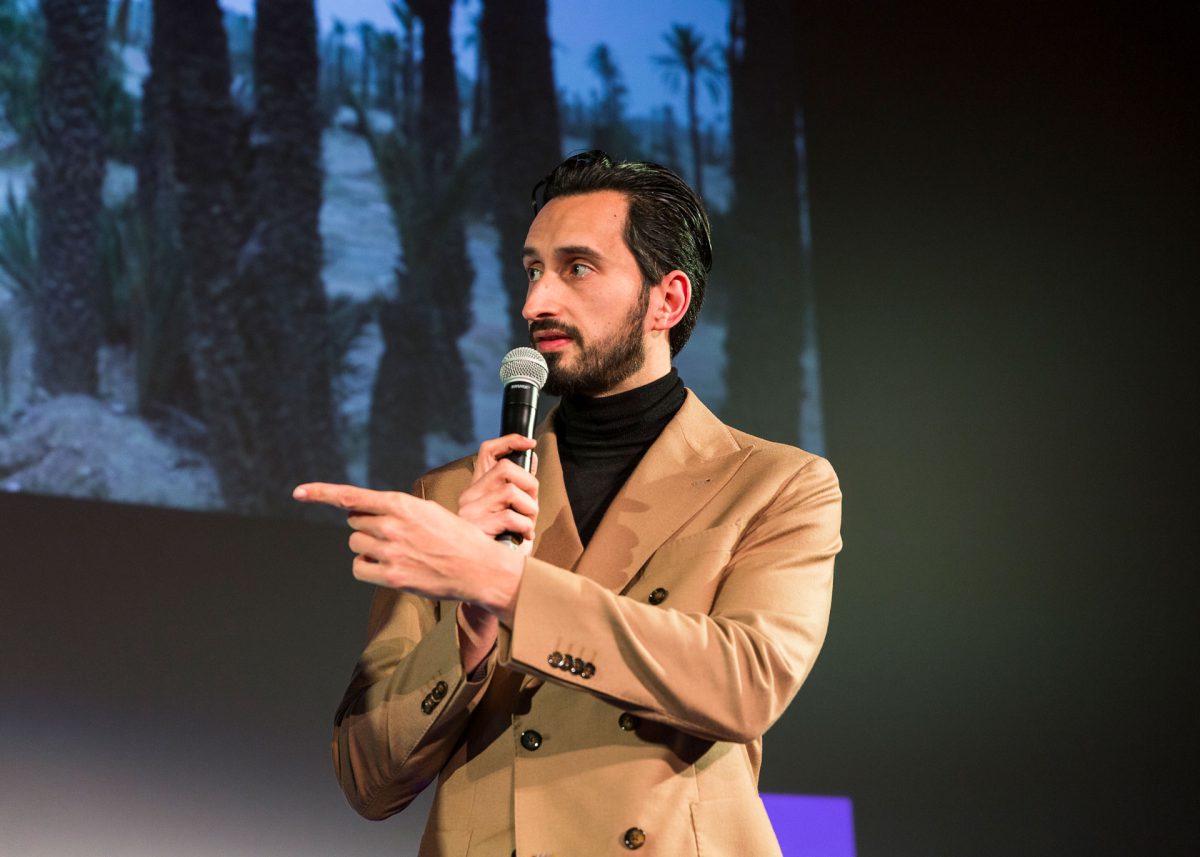 in première op Movies That Matter 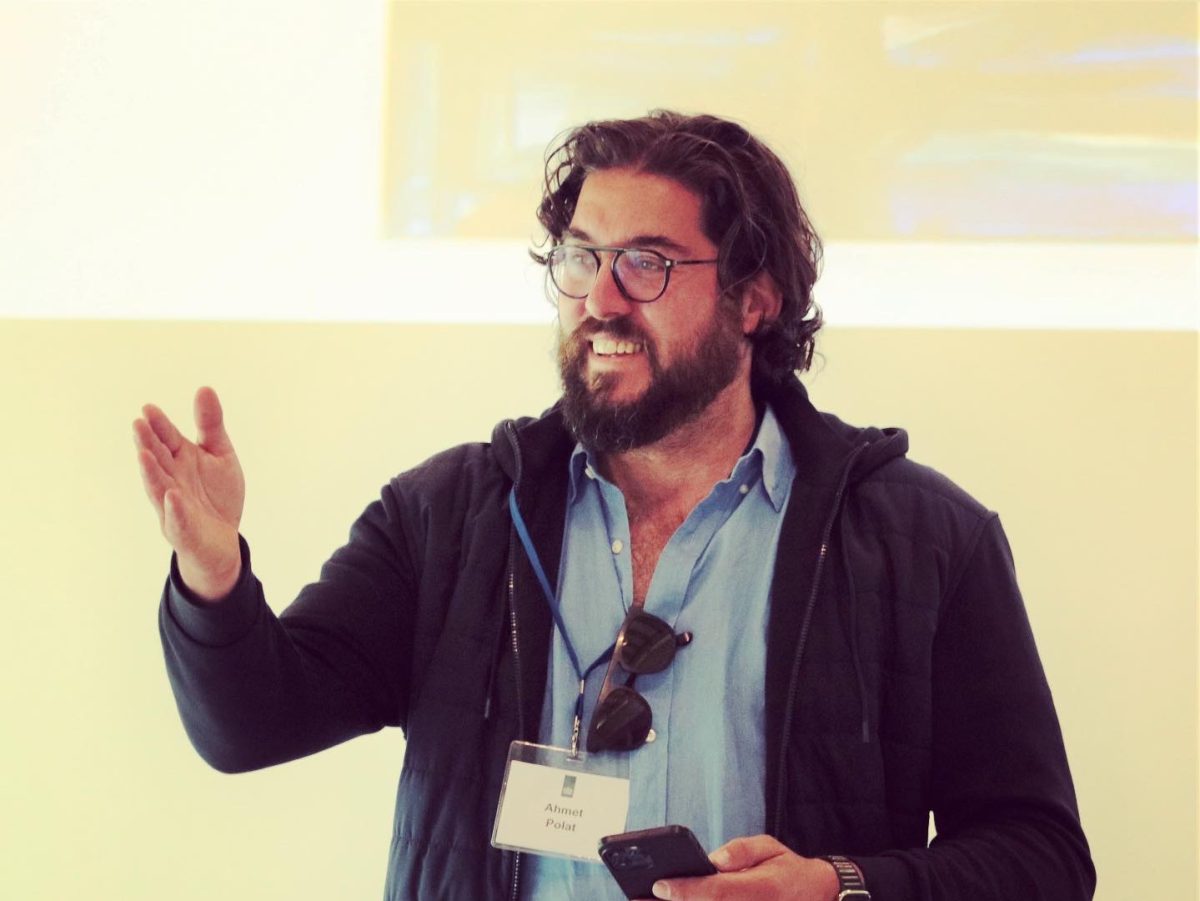 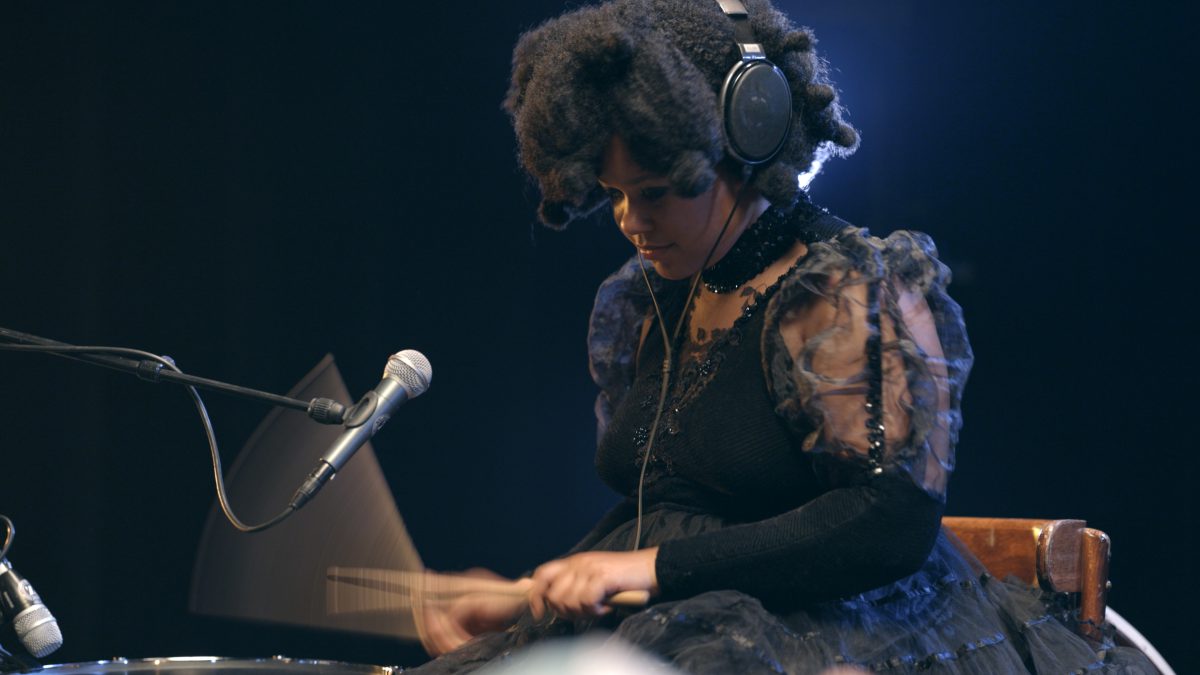 a documentary, a play, artist talks and special events

If you look up the word ‘bastard’ in an old dictionary, there is another definition next to an illegitimate child: a half-breed.

What is it like to feel like you don’t belong anywhere? For many people who grow up in between cultures, in whatever form that may be, this is an everyday reality. Flemish author and actor Rashif El Kaoui and Dutch photographer Ahmet Polat translated their own experience into WE ARE BASTARD, a cross-media project about (not) belonging and inhabiting ‘the-in-between-space’. A hybrid space between two cultures and between two polar opposites.

Rashif El Kaoui created the theatrical play The Bastard (Zuidelijk Toneel), about his struggle with his dual Flemish-Moroccan identity. In The Bastard El Kaoui explores his childhood, growing up in rural Belgium as the son of a Flemish mother and an absent Moroccan father. He decides to confront what he has spent all his life sweeping under the carpet: the relationship with his late father. In the play, Rashif recreates a personal journey he made to the land of his father – Morocco – through spoken word-performance.

Photographer and debuting director Ahmet Polat captured Rashif’s personal journey in the documentary I am a Bastard (Studio Biarritz/NTR). Polat follows Rashif on a journey to find redemption. For the first time in his life, Rashif is traveling to his father’s village in the Atlas Mountains of Morocco and to his father’s grave in France.

The film echoes Polat’s own search, years earlier, for his roots and his Turkish father.

As well as the theatrical performances and film screenings with post-show talks, WE ARE BASTARD will include a varied programme of events and activities this year.

From the summer onwards there will also be a series of conversation evenings and artist talks, during which a variety of distinct guests will tell their own stories of their search for identity and belonging. WE ARE BASTARD aims to collect the stories of other ‘bastards’ – to kickstart the conversation about mixed heritage and identity.

TRAILER I am a Bastard